Rugby Player and Why: Christian Cullen – best player to have ever played rugby in the world

If you could meet one person, who would it be and why: Dane Coles, because he is an amazing rugby player

I Hate it When: I don’t get enough sleep

I can’t live without: My wife Brigitte, my son Lakyn and family – Mum, Dad, Brothers, Cousins, Auntys, Uncles, Grandparents, and the Claw Brothers

If I wasn’t a rugby player I would be: a Wrestler 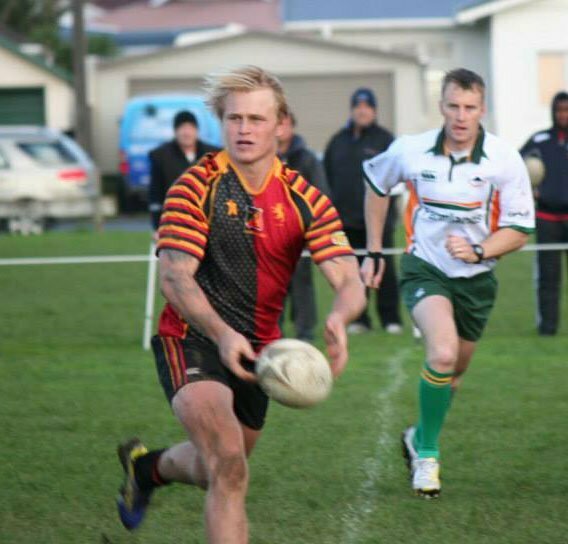