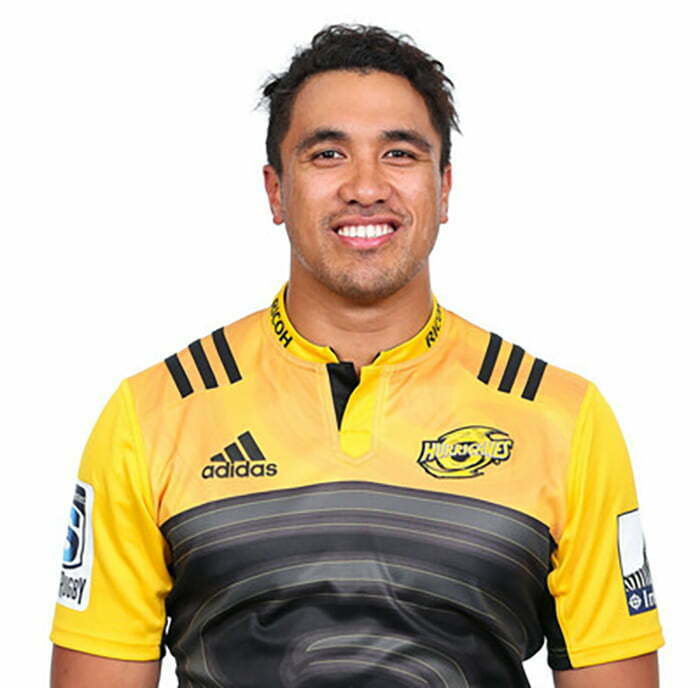 Born in Auckland to Samoan parents, Iopu-Aso had to leave his home province due to a lack of opportunities and decided to set up home in New Plymouth.

He worked part-time putting up marquees and also as a truck driver while he played locally for Spotswood United. He made the Taranaki Development squad in 2013 and was subsequently promoted to the ITM Cup side for 2014.

He made an instant impact during a highly impressive campaign for Taranaki and as a reward, he was named in the Hurricanes squad for the 2015 Super Rugby season.