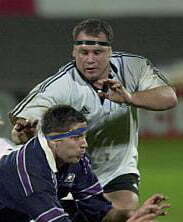 Taranaki born and bred, Greg Feek made his first division debut in Taranaki before moving to Canterbury and made his Rebel Sport Super 12 debut for the Crusaders in 1998.

He was named in the All Blacks the following year. He played at national level for the next two years before injury struck in 2002. He played for the Crusaders in 2003, but moved north to play the 2004 season for the Blues. 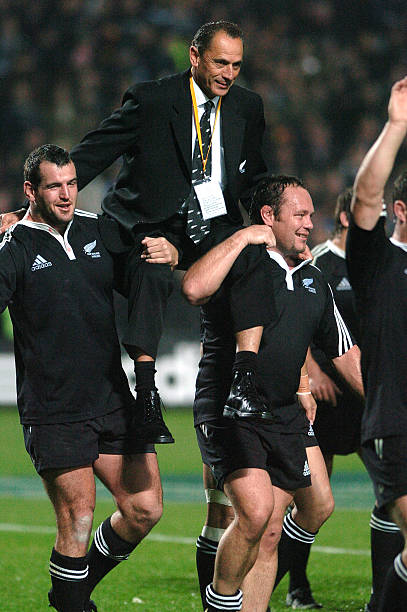