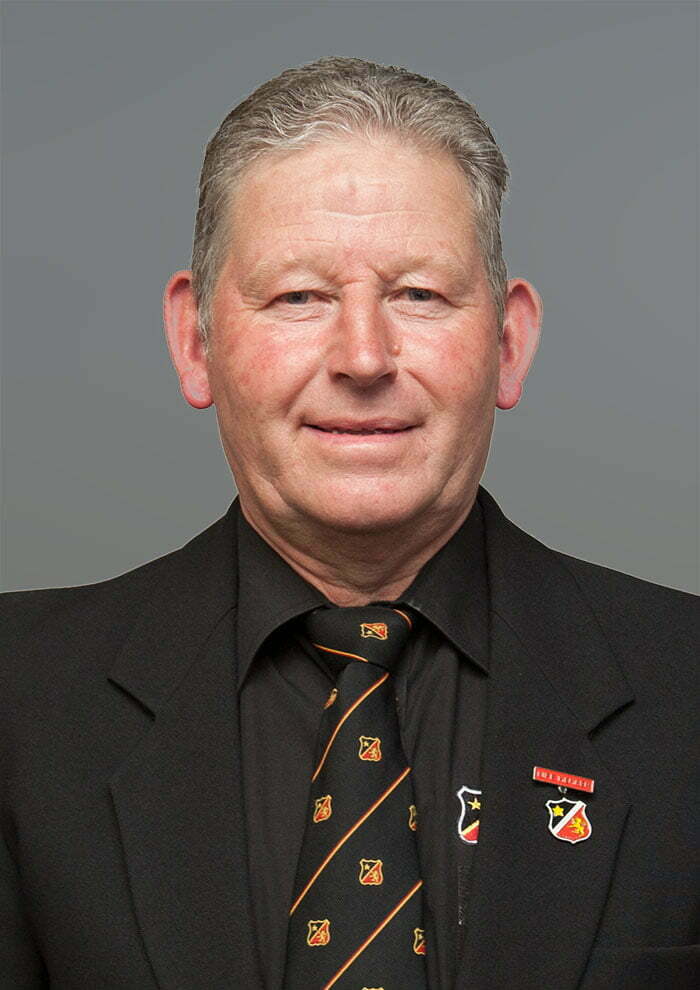 Trevor became a member of the Star Rugby Club in 1987.

After the amalgamation of Star and Spotswood Old Boys he was elected to the Executive of the club in 1992 and served on the committee up until 2015.

Trevors other roles are Gear Custodian and House Manager over most of this same period. He also became Bar Manager in 2007.

Trevor is still the Bar Manager and is involved in cleaning the clubrooms and changing rooms as well as maintenance and repairs when required.