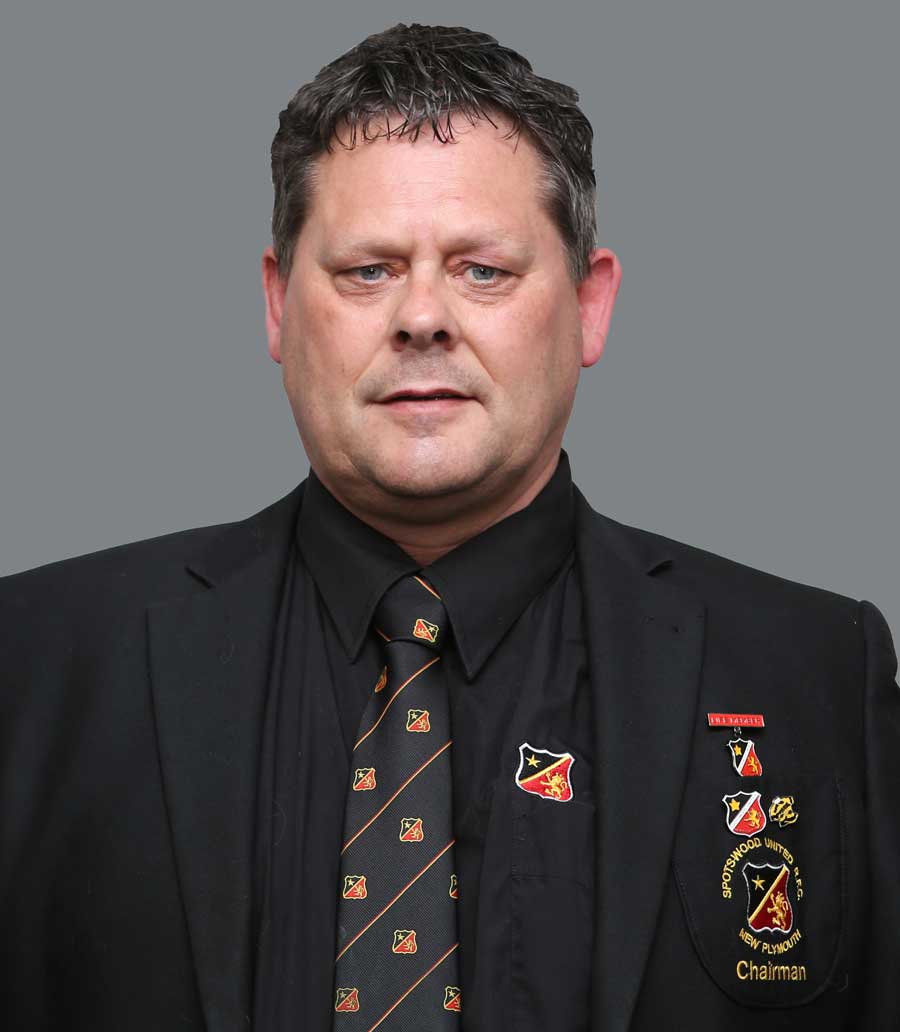 Tony Standen played four years of age grade rugby for Spotswood Old Boys after leaving school until he relocated with his work to Gisborne.

Since his return to Taranaki he got back involved in the club in an administration capacity and is currently in his 21st consecutive year of service to the club.