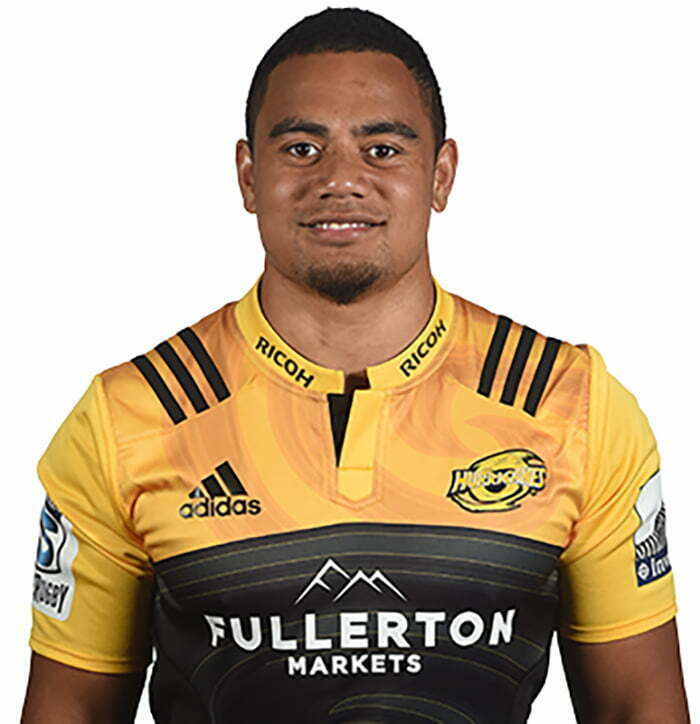 Born and raised in the city of Gisborne in the northeastern part of New Zealand, Halafihi was schooled at Gisborne Boys’ High School in his hometown and played first XV rugby for them.

After graduating high school, he played a season of Heartland Championship rugby with Poverty Bay in 2012 before later moving to Taranaki to play club rugby with Spotswood United.

Halafihi first played provincial rugby for Taranaki during their ITM Cup Premiership title winning season of 2014, starting once and coming on as a replacement twice. He was much more of a regular in 2015, scoring 3 times in 9 outings to help the Bulls reach the Premiership semi-finals where they surrendered their crown to eventual winners, Canterbury, going down 46-20.

2016 saw him play in all 11 of Taranki’s games and score 5 tries, although owing to stiff competition from the likes of Lachlan Boshier, Mitchell Brown, Mitchell Crosswell and Iopu Iopu-Aso, he was restricted to just 6 starts.

His most memorable moment of the year came when he scored the winning try in a 35-32 win over Auckland in the final league stage match which ensured Taranaki would claim a home semi-final. Unfortunately for the men from New Plymouth, they were defeated 41-29 by Tasman and were forced to wait another 12 months before once more trying to reclaim the Premiership title.

Good performances at domestic level for Taranaki over the course of the preceding 2 seasons brought him to the attention of Wellington-based Super Rugby franchise, the Hurricanes who named him in their squad ahead of their title defense in 2017.