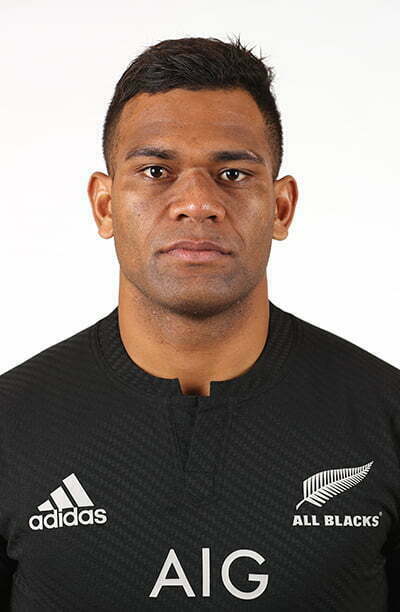 Electrifying midfield back Seta Tamanivalu earned All Blacks selection for the first time in 2016 following an impressive Super Rugby campaign with the Chiefs.

The versatile Fiji-born player – who can cover outside and midfield back positions – has become a key player for the Chiefs since making his debut in 2015. In the midfield, Tamanivalu is renowned for his blockbusting runs but is equally at home on the wing as a proven finisher.

Tamanivalu won the ITM Cup Player of the Year Award in 2014 after a thrilling season for Taranaki, which helped the amber-and-blacks claim the Premiership. He played every game, switching from right wing to centre to second five-eighth, and scored seven tries.

Tamanivalu played First XV rugby for St Kentigern’s in Auckland before heading to the Spotswood United club in Taranaki in 2012.

Born in Fiji and educated at Lelean Memorial School before joining St Kents, Tamanivalu is a former Fijian Under 18 rugby league player. 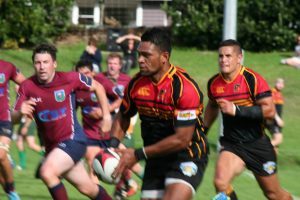