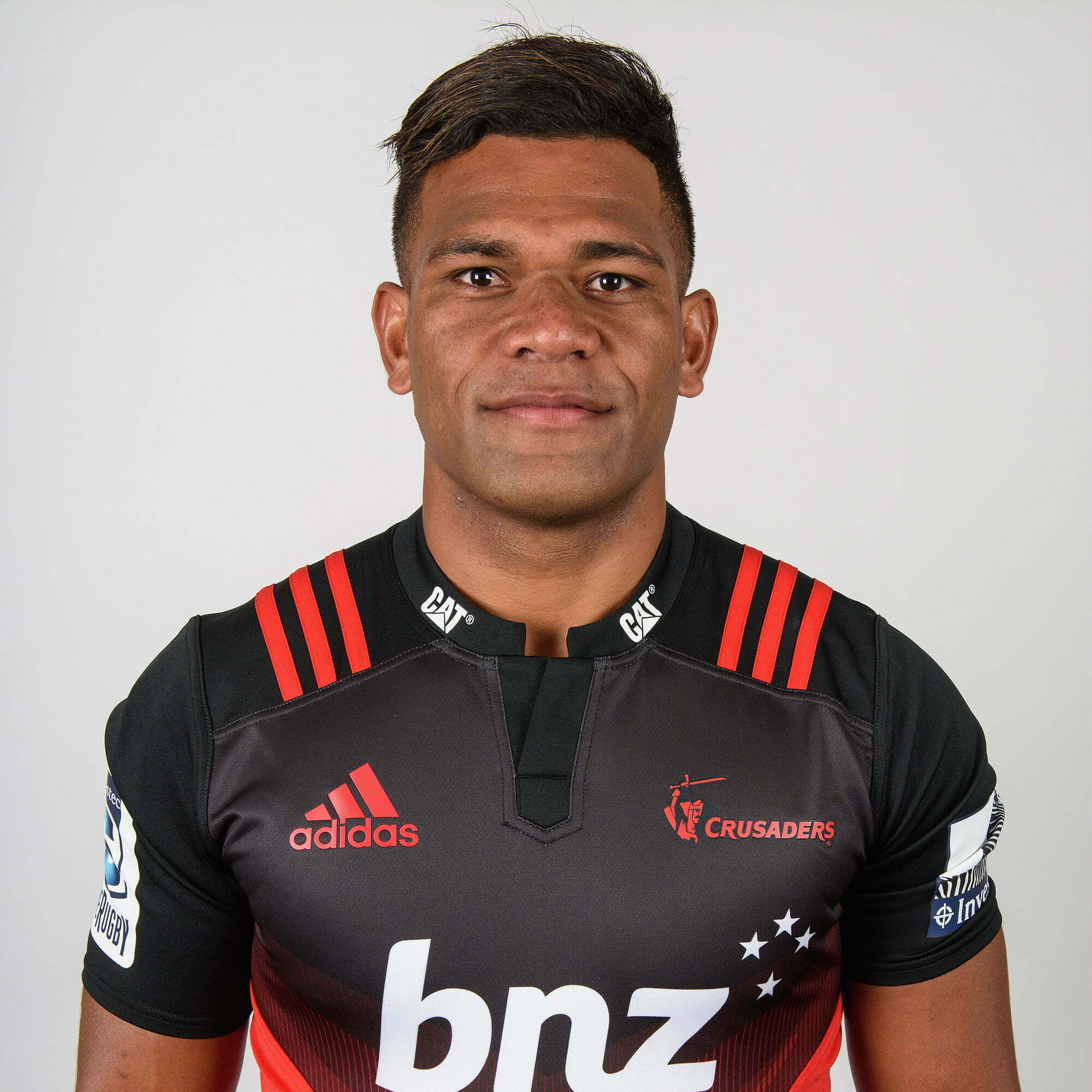 Tamanivalu shifted positions upon moving to the Crusaders, spending most of the 2017 Super Rugby season on the wing.

Tamanivalu was again one of the competition’s highest try-scorers, scoring his tenth of the season to open the 2017 Super Rugby Final against the Lions in Johannesburg on 5 August 2017.

Tamanivalu’s try contributed to the Crusaders beating the Lions 25-17 as they won the competition for the eighth time.