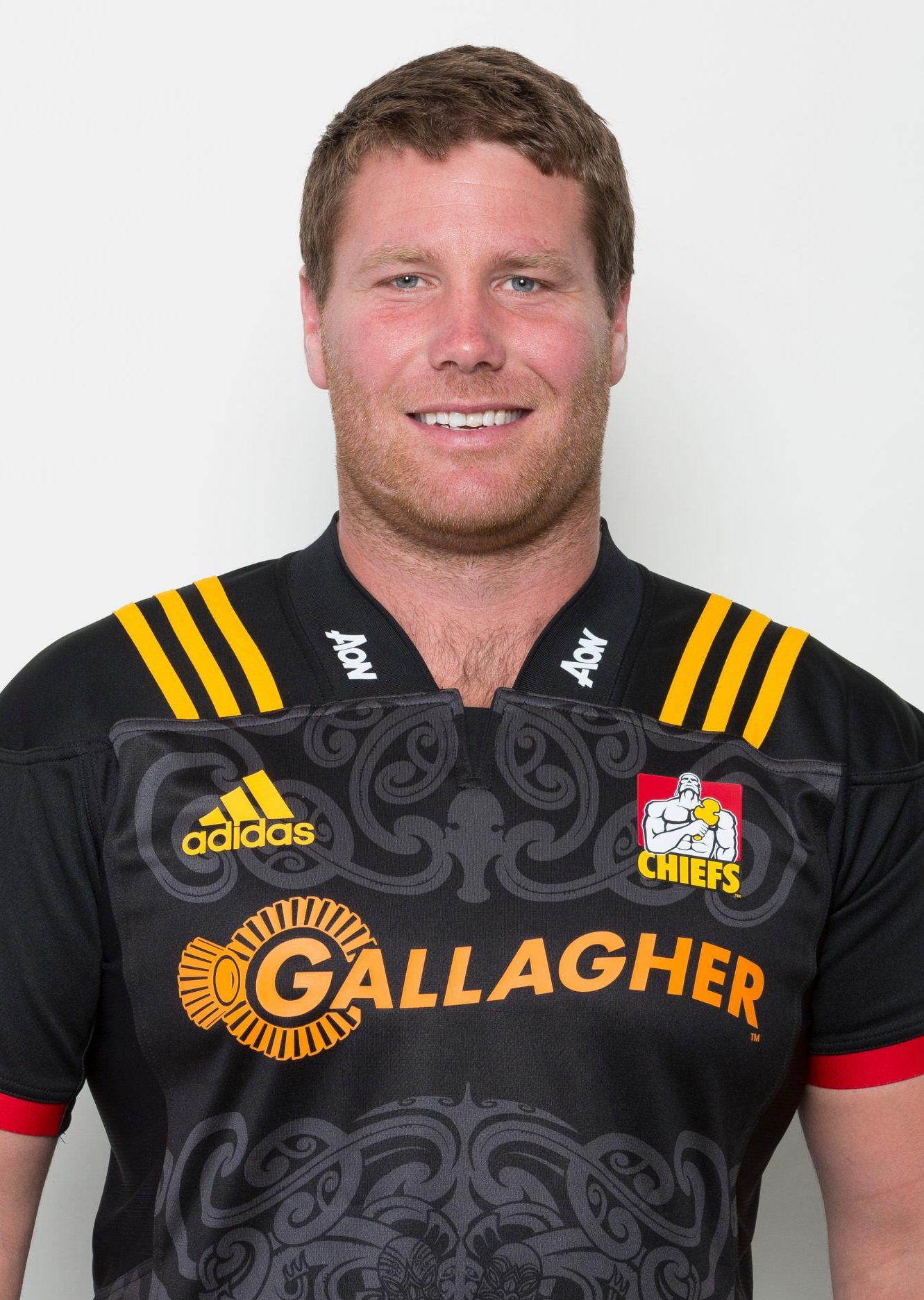 Graham’s form in the loosehead prop position during Taranaki’s 2014 title-winning season brought him to the attention of Hamilton-based Super Rugby franchise, the Chiefs, who named him as a member of their squad for the 2015 Super Rugby season.

Competing against Jamie Mackintosh and Pauliasi Manu for the number 1 jersey, Graham made an impressive 10 appearances during his debut season in Super Rugby.

He remained a member of the squad through 2016 and with Manu missing the majority of the campaign through injury, Graham was able to establish himself as the Chiefs first-choice loosehead prop, playing 14 times and scoring 1 try.

He was again named in the Chiefs squad for the 2017 Super Rugby season. 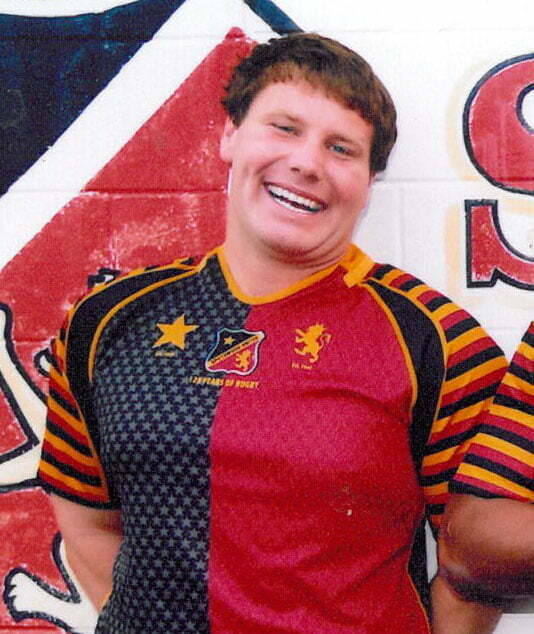