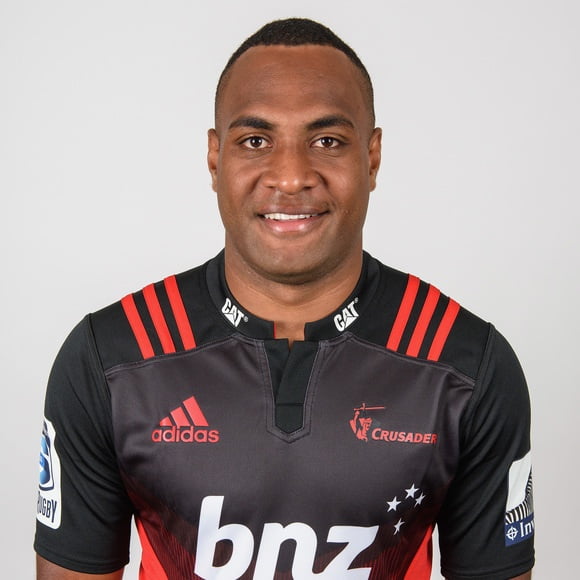 He was also part of the Intermediate 4×100 metre relay team that won gold. His school was up against Queen Victoria School who had the services of Sevuloni Reece, a winger that plays for Waikato in the Mitre 10 Cup.

He was selected in the Fiji Under-18 side for the Tri Nations matches against Australia and New Zealand Under-18 sides. He scored 2 tries in their 50–15 loss to Australia.His performance for the team saw him getting invited by the Taranaki Rugby Academy to join them as a development player and he played in their sevens and Under-19 teams.

In September 2015, he helped Taranaki beat defending champions, Wellington in the Jock Hobbs Memorial National Under-19 tournament. He scored two-tries in that game.

In August 2016, he was a surprise inclusion in the Taranaki team named for the 2016 Mitre 10 Cup. Later in that month, he made his debut against Hawke’s Bay scoring a 50m try in their 55–28 win. He played alongside his uncle, Seta Tamanivalu who as a youngster, lived with Mataele’s family as Tamanivalu’s family were from the west (Lautoka) and he studied at Lelean Memorial School which was based in Suva.

In November 2016, he was signed by the Crusaders and he would join his uncle, Tamanivalu and Fijian winger, Jone Macilai-Tori at the club for the 2017 Super Rugby season. He made his Super Rugby debut on 18 March 2017 against the Blues. He scored a try in the 33–24 win.