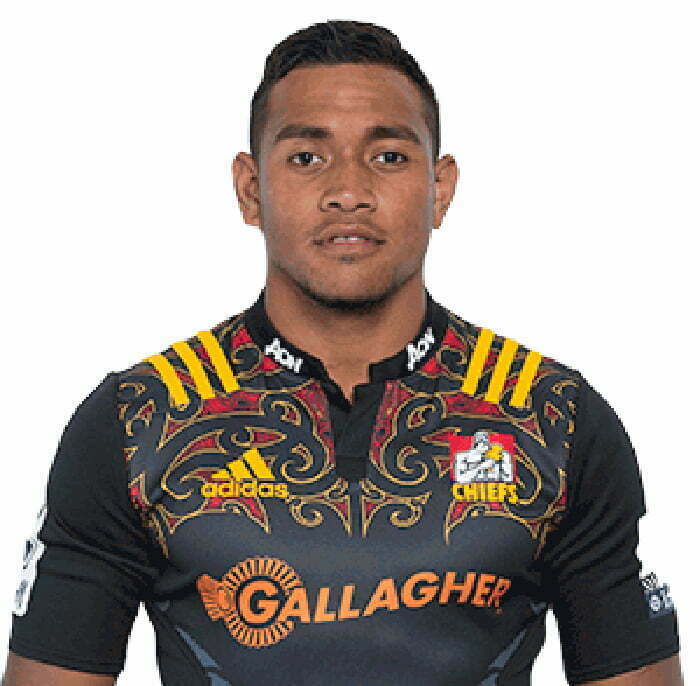 Latu Malohi Vaeno (born January 5, 1995) is a Tongan-born, New Zealand rugby union player who currently plays as an outside back for Taranaki in the ITM Cup.

A strong debut season for them in 2015 saw him named in the Chiefs wider training group ahead of the 2016 Super Rugby season.

Vaeno moved to Rotorua Boys’ High School as a teenager on a rugby scholarship, arriving in 2012 having impressed in playing for the Tonga under-19s in his first year of rugby, after previously playing volleyball.