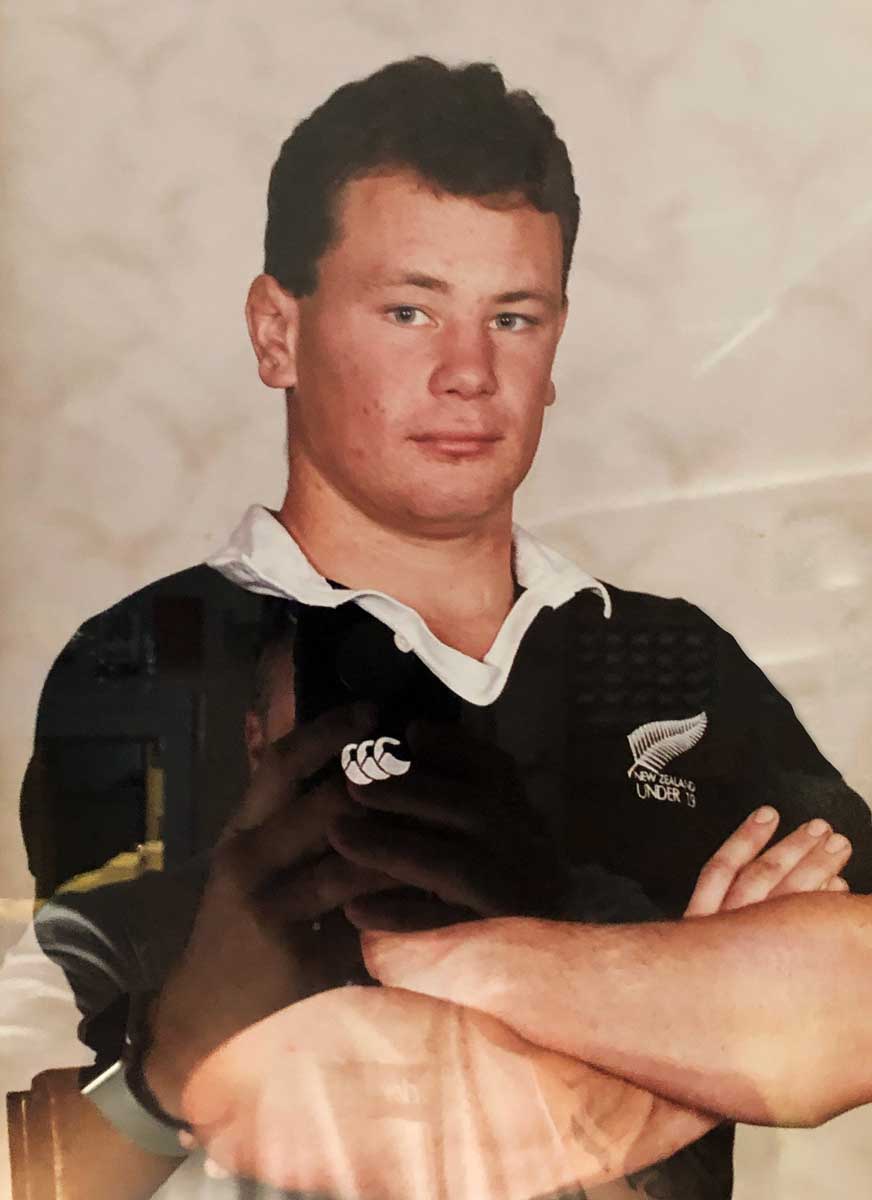 Greg Feek is currently Ireland’s full-time scrum coach for his fifth season until the conclusion of the 2019 World Cup.