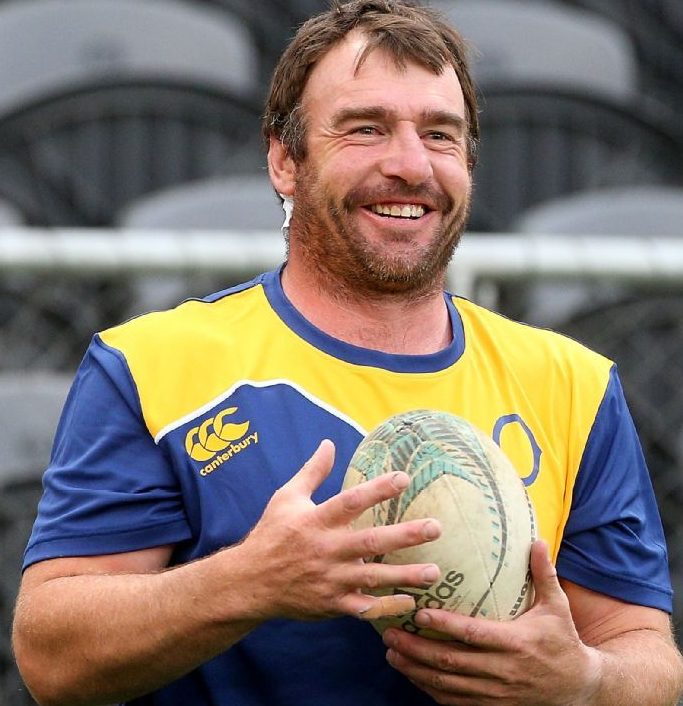 Hore made his Super Rugby debut for the Crusaders in 2001.

In 2002 he shifted to the Hurricanes, with whom he made over 100 appearances. I

n 2011 he was controversially released from the Hurricanes by coach Mark Hammett and joined the Highlanders in 2012.