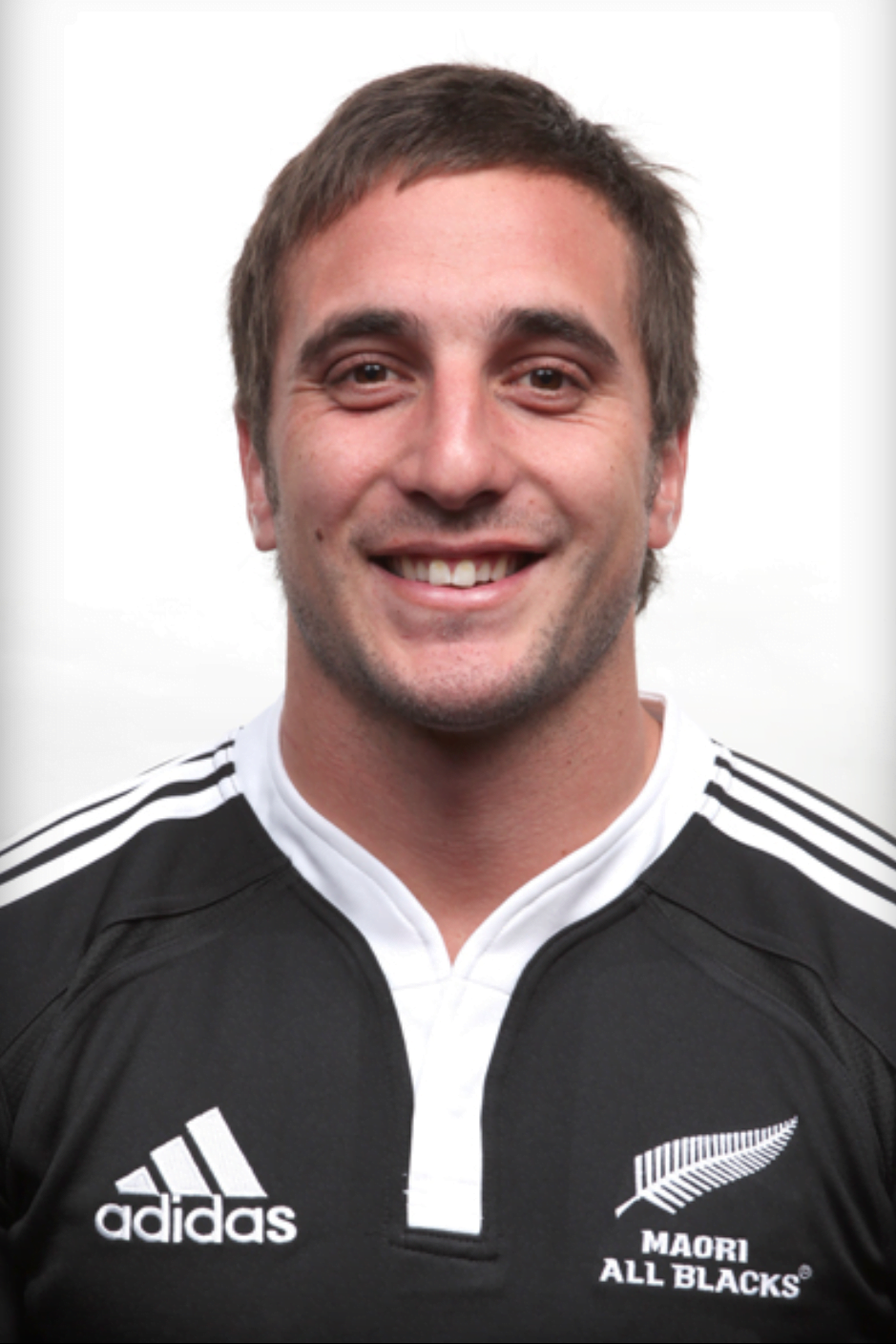 A member of both the Ngati Tuwharetoa and Ngati Kahungunu Iwi, Andre Taylor made his Maori All Blacks debut in 2012 on the European Tour, during which he appeared in two matches and scored a try against Canada in Oxford. He was part of the squad for the Maori All Blacks’ Centenary Series in 2010 but did not play.

Taylor’s skill with the ball in hand and devastating speed are key features of his play and he appears comfortable in either the fullback or wing jerseys.

Taylor showed his skills early; he made his first class debut while still at secondary school, appearing for Manawatu while a student at Palmerston North Boys High School. In 2008 he was part of the Junior World Championship-winning New Zealand Under 20 side.